Book Kaleidoscope 2013 is hosted by Fanda at Fanta Classiclit. In here we will recapture our favourite moments, memories and experiences from fiction read in 2013. And lists! There will be lists. Who doesn't love a list?

The topic for Day 3 is TOP 5 Best Book Covers:

Rank five covers of books you have read in 2013. Pick the edition that you really read, but if you read ebook, at least pick the one that you used for your post. Tell us why you think them gorgeous.

This was a difficult choice. I bought so many books this year, and so many of them had very nice covers. But here is my selection of five: 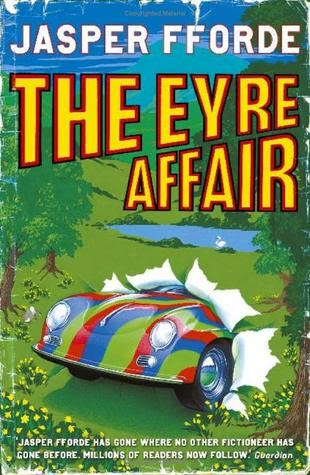 I fell hard for the covers of this series, and I am utterly bummed that I haven't managed to find book number two with the matching cover. I have purchased books up to number five, and I love the design of Thursday Next series. It has a great retro feel, the rainbow-coloured car is so cool, I like the font of the title and the worn edges. 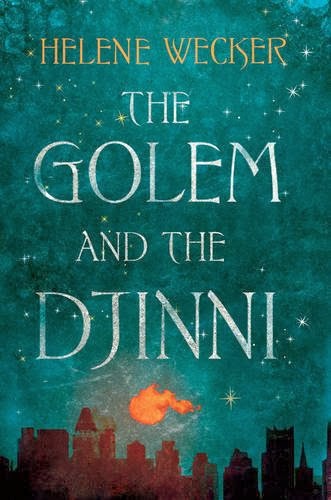 The Golem and the Djinni

Even though I was not the biggest fan of Helene Wecker's debut, there is something about this cover that appealed to me greatly. Mostly the colour of the night sky - so pretty. 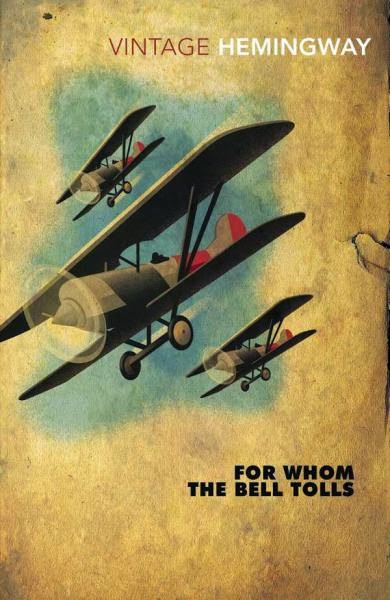 For Whom the Bell Tolls

A bit of an unexpected choice - this cover became my favourite after I had finished the book. When I look at it, it seems to transfer the feels that I got from reading the book perfectly (the sound of planes above, the smell of moist soil in Spanish forests...) 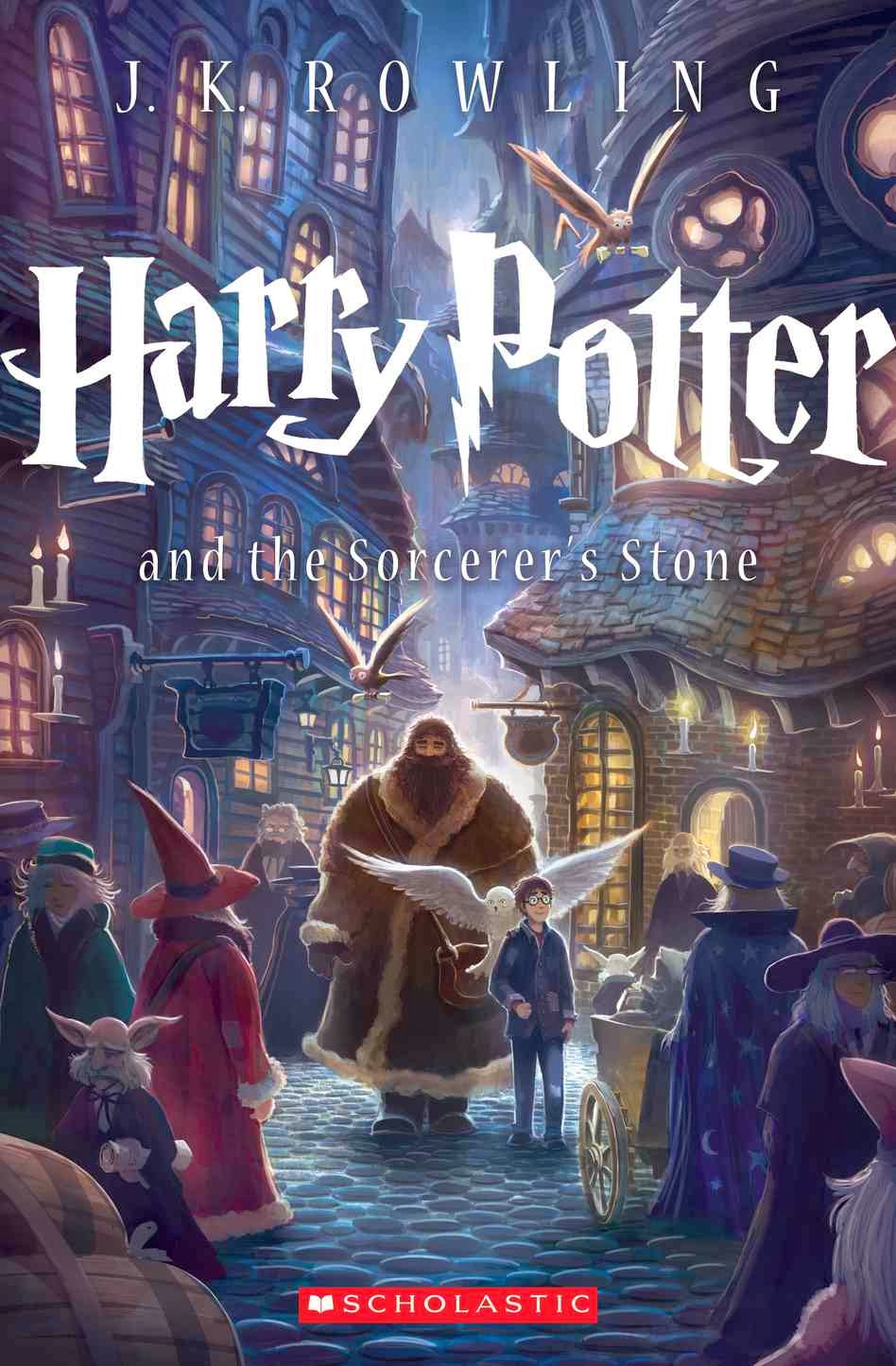 Harry Potter and the Sorcerer's Stone

The only reason I finally decided to get Harry Potter books and read them were those new Scholastic covers. It's hard to choose a favourite among them, but I will go with the first one, as this is the one I first saw and it made a strong impression on me. I think the cover wonderfully captures the atmosphere of the alley and the book series. 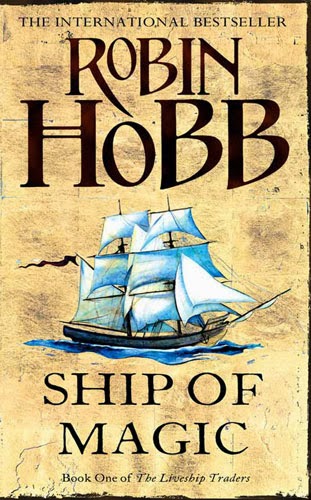 Even though I own the small paperback copy of this book, I love the cover - it's all golden and shiny and has nice textures on it, and again, I like what has been done to the edges. I have the whole Farseer Trilogy by Robin Hobb in the same design and I love these covers.

Looking at it now, I think I might have a thing with some kind of a vehicle on cover... (a ship, planes, a car? HP number two with the flying car on the cover was almost in the list as well...)

The next topic: TOP 5 of your own criteria. I am not yet sure whether I will post about this topic, it mainly depends whether inspiration strikes or not.
Posted by Riv at 12:36