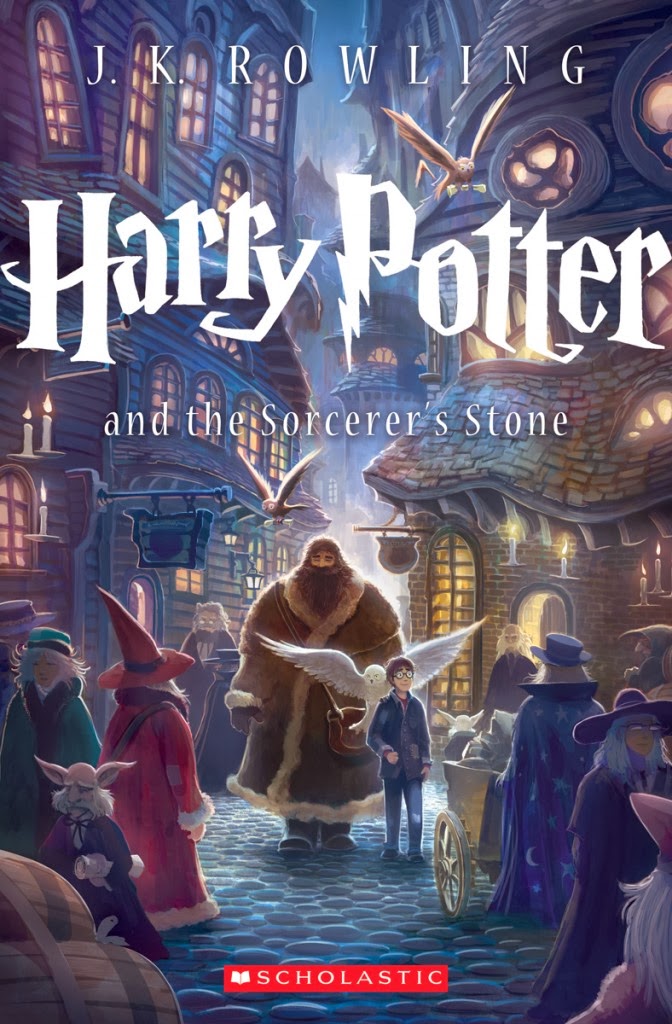 Being involved in book blogging, every once in a while (or more like almost all the time and every day) you stumble onto something Harry Potter related. If there is something I have learned during my 9+ months of writing a blog, it's that the whole world loves Harry books. It is kind of a phenomenon - I haven't seen a single review/opinion that was negative! Even with the bestest and most hyped books, you usually get something from the each end of the spectrum, but no, Harry Potter can do no wrong in the eyes of the world.
When the first book was published, I was 15 years old, and that is basically answer to the mystery of why I hadn't read the books until this year - I was too old. Harry Potter was something for children, and not for an overachieving teenage girl.
Truth be told, I did read the first book at some point. I was sick at home, and my mother (!) had brought it from the library, for herself to read. How cool was my mother, and how uncool was I? I read it and quickly classified as "OK but too childish". Yes, the first book is meant for younger readers, but as much as I've seen, the later ones tend to mature pretty well. 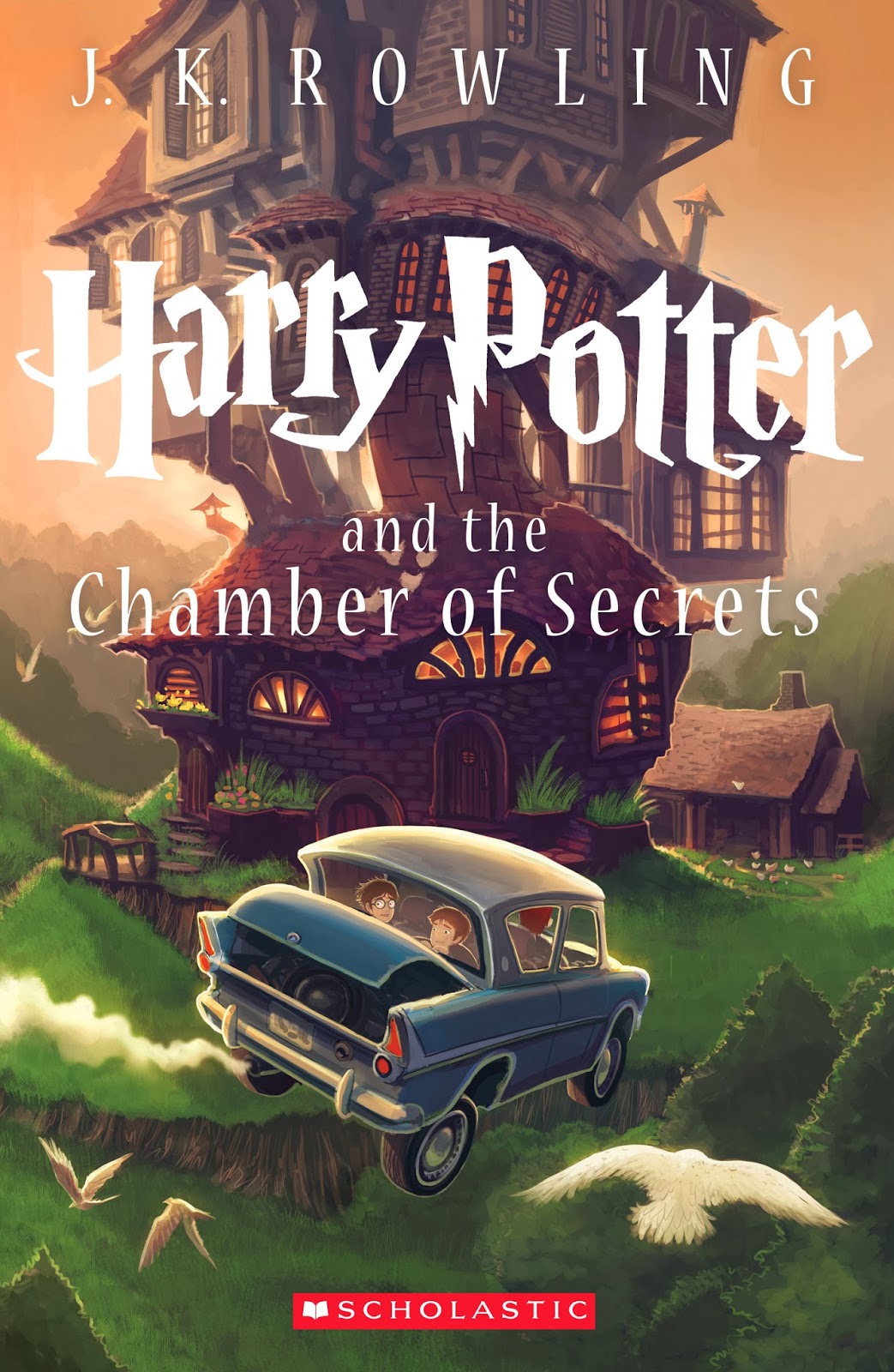 The train was already gone, and I didn't really get the whole Potter mania that the world was going through (hype puts me off, needless to say). At some point I decided that if the books stand the test of time, I will read them all.
Now, more than 10 years have passed, books are still going strong, and when earlier in spring Scholastic revealed the new, not-too-shabby-looking covers for the anniversary of the books, I decided to get them, and read them (yes, even if it meant I'm getting "the Sorcerer's Stone" instead of "the Philosopher's Stone").
So that is how it's going right now: I read the book, then Jan reads the book, and then we watch the movie. I've read three books now, and he is reading the third, and we have watched the two first movies. It's a nice little project and let's hope we can keep it up until the end.
I have rated books 3/5, 4/5 and 5/5 so far, so very curious if the next ones are going to be as good as the Prisoner of Azkaban. 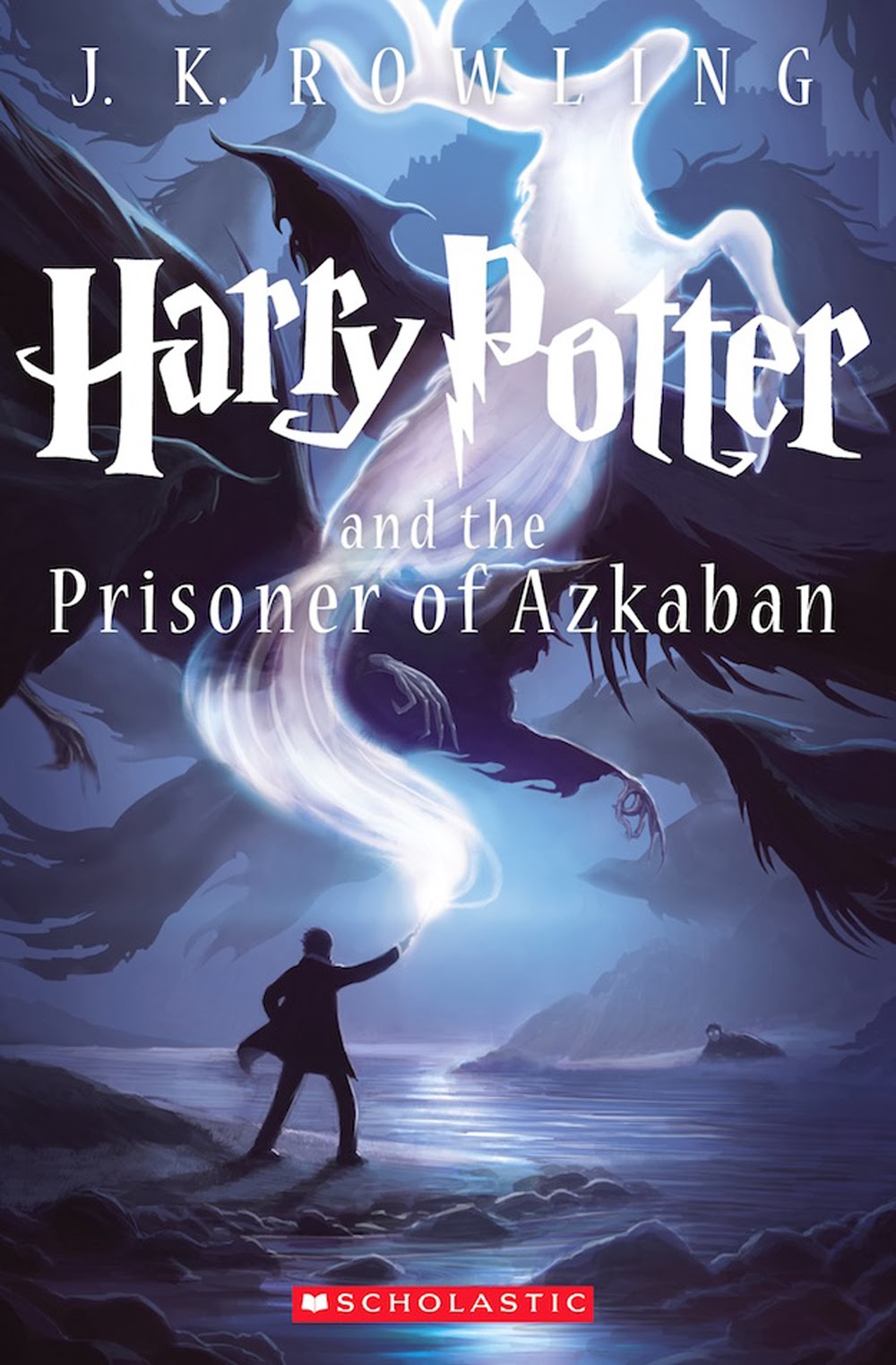 This is not a review, simply because I don't really feel there is much anything to add to everything being said about the book. They are fantastically written; atmospherically they are just too good; all the details (seriously, how do you even come up with all this stuff - Mandrakes? really? :D); in earlier ones maybe character development is a bit something to pick on, but I'm hoping it gets more sophisticated as characters age (looking forward to teenage-emo-Harry!).
I am also quite enjoying the films, although general consensus seems to be that they are not that good, but I find them really nice light, atmospheric entertainment with some really good acting.
The next book, the Goblet of Fire, is a proper brick and I'm thinking I will fit it in somewhere in the end of November - December. I haven't bought the other three books yet.