Hellooo lovely people of the Internetz. I am here to talk about the week that has passed (almost, anyway). The weather has really caught up and it's proper cold and crispy now - I've worn mittens, yes I have.
It has been a nice and peaceful week, the usuals (work, Finnish class) plus getting outside quite a bit. I think the main focus this week was on food. I had been falling off my Paleo-train for a while now and became really frustrated not eating properly anymore, not to mention feeling constantly fatigued and out of energy because I had turned back to fast and crappy carbs (which, for me personally, just don't work). Sooo I decided to grab the reins and get back proper on the Paleo-train and that I have done, and maaan, the difference it makes what you put in your mouth! So much energy. 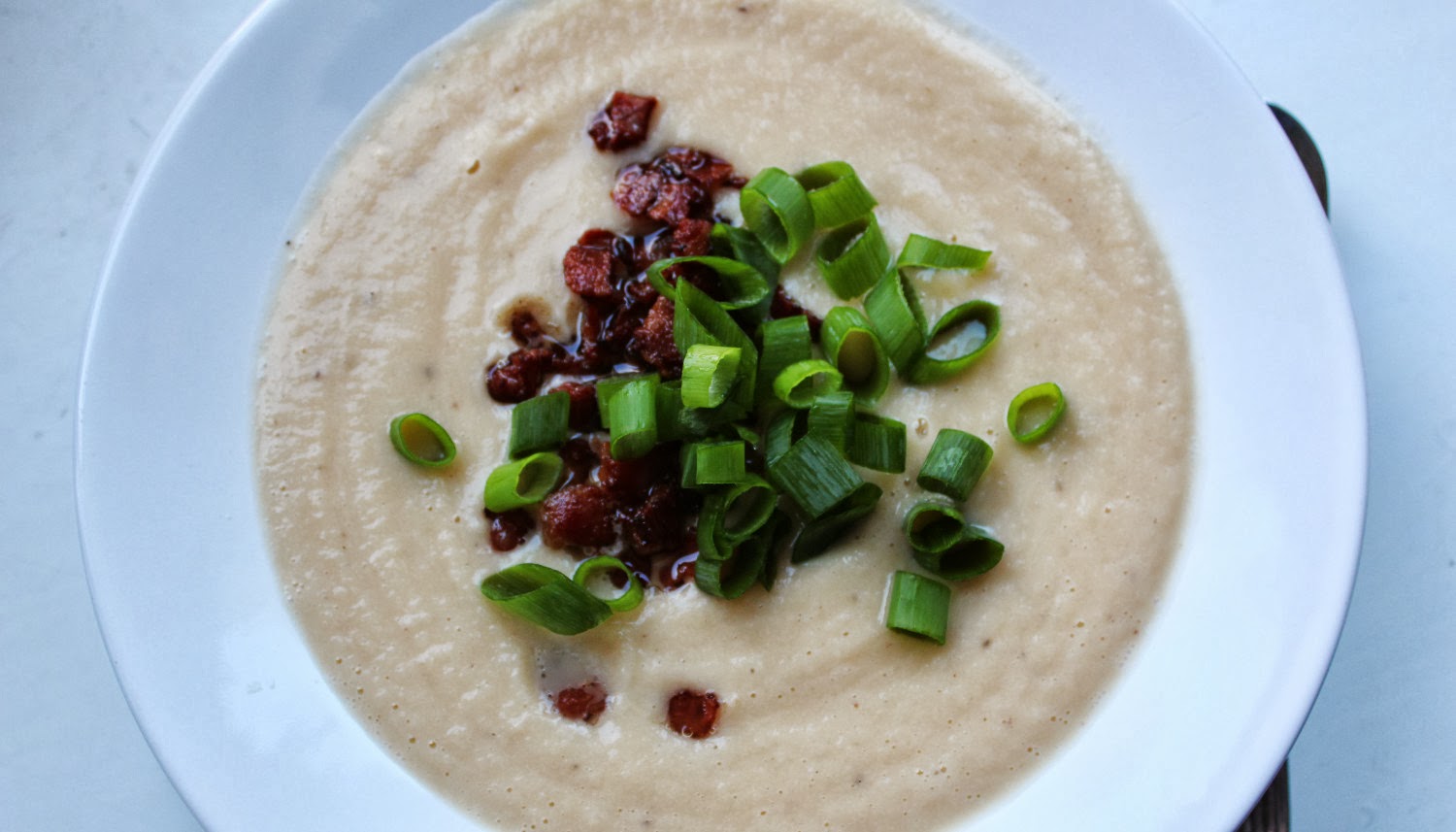 I made a really nice recipe discovery as well, I had been looking for a really good cauliflower soup recipe and tried some, but hadn't really felt that neither of recipes I tried would make it to my "to make at least once a month" list, until I tried this recipe - Paleo cauliflower soup with crispy bacon. I love Irena's site in general and have tried quite a few of her recipes. But this soup. Just so good. There's something about soups in autumn time and I could eat them like every other evening, probably.
I've read a lot of books this month in general (it must be my highest quantity month yet), but I don't want to start counting until the monthly recap. Last weekend I finished "The Unbearable Lightness of Being" by Milan Kundera, which was re-read and is now strongly competing against Atkinson's "Life After Life" in the category of "The Best Book of the Year So Far", after which I picked up "Ship of Magic" by Robin Hobb, and since it is a HUGE book (900 pages), I've only made it to half so far. That plus the fact that I've been a bit out of concentration to read in general this week. But it's so good! I would recommend Robin Hobb to anyone who maybe haven't read that much fantasy but wants to try, her books are so immersive, have simple enough language and number of main-ish characters usually does not form a small army (like it often happens with high fantasy).
Haven't watched much anything, except we did watch the first Harry Potter movie last weekend. Surprise surprise, the boyfriend is really enjoying the books :)
Posted by Riv at 17:20